Our crowd dynamics and evacuation research started in 2005 when Harri Ehtamo, Simo Heliövaara, Simo Hostikka, and Timo Korhonen started collaboration between the Department of Mathematics and Systems Analysis at Aalto University and the Fire Safety Research group at VTT Technical Research Centre of Finland. Together with VTT, we have been developing the widely-used fire and crowd dynamics simulator FDS, and an evacuation simulation module Evac of it (Korhonen and Hostikka, Technical Report VTT, 2009). FDS+Evac has been used, e.g., in the fire safety design of Helsinki Music Centre. The research collaboration has also resulted in three Ph.D. theses during the years 2005-2021. 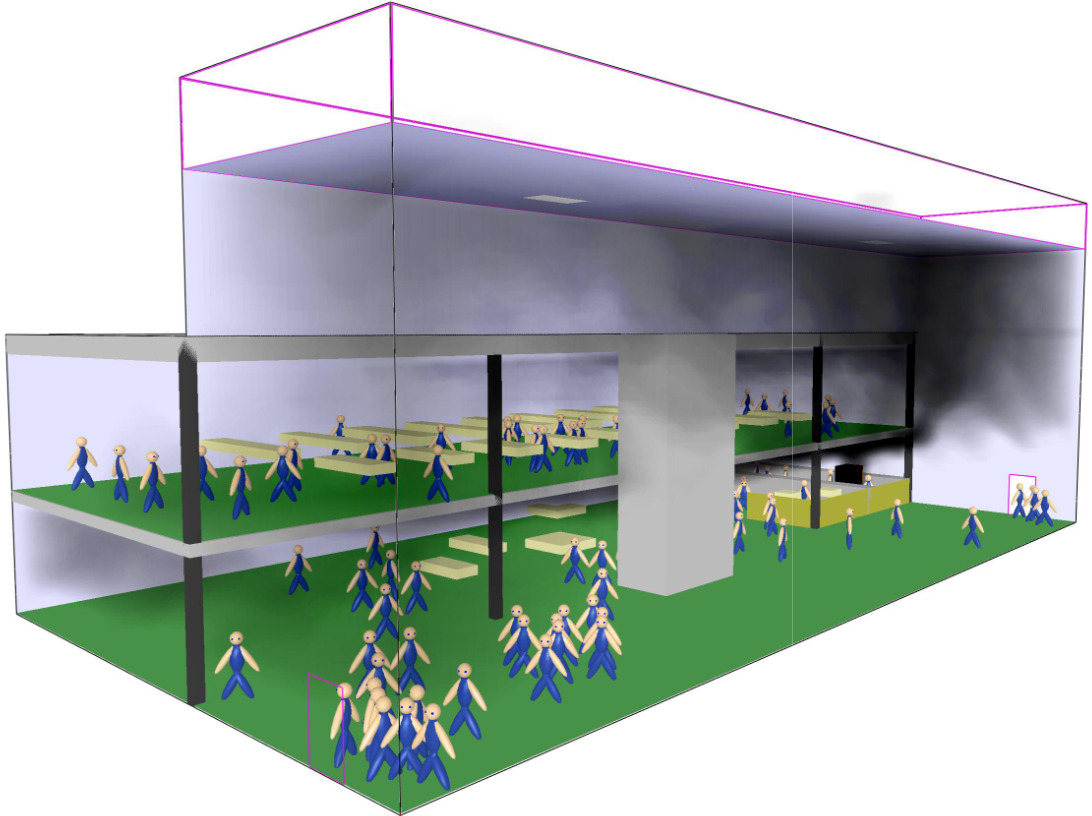 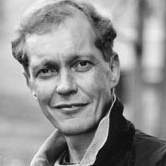 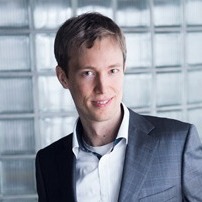 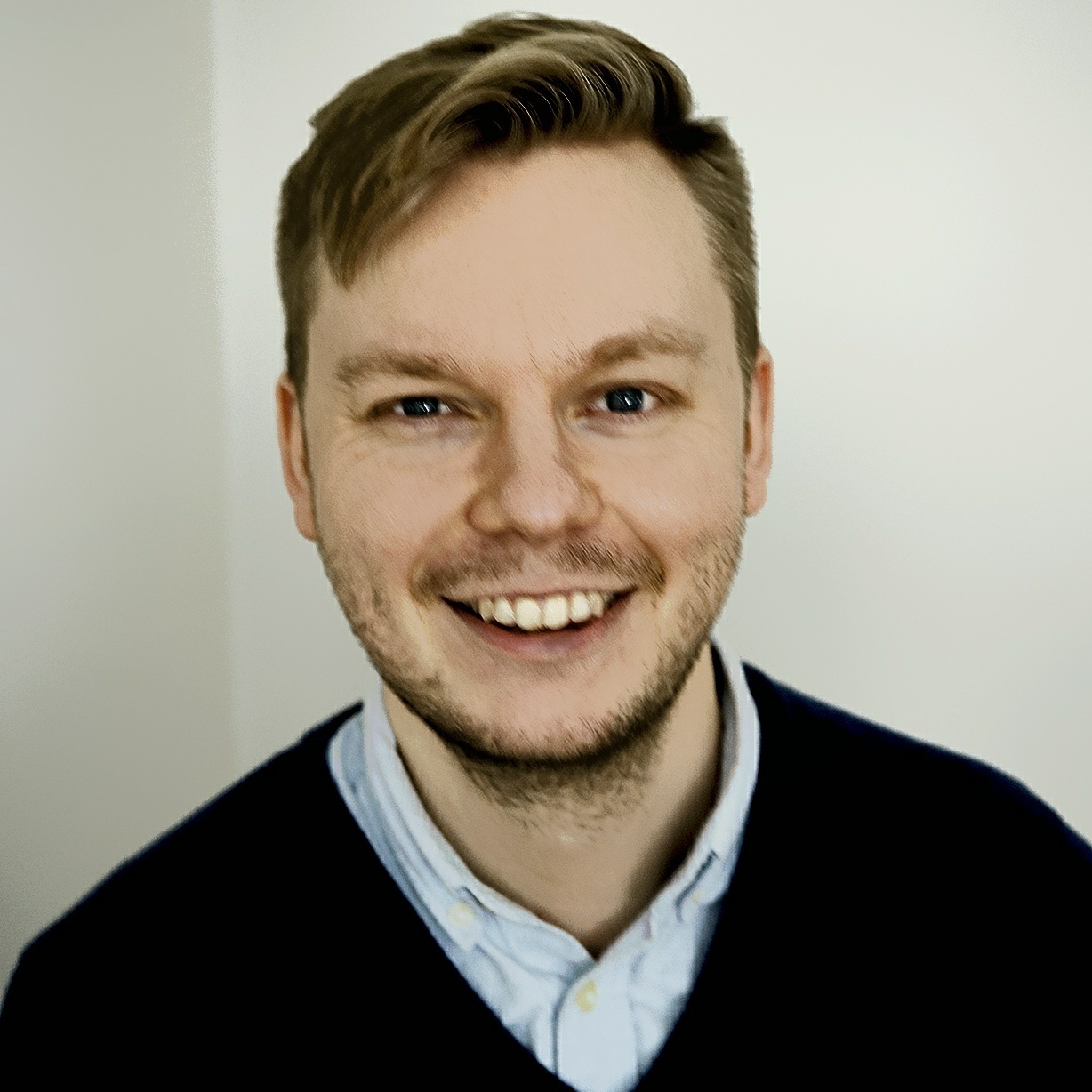 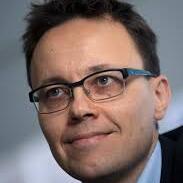 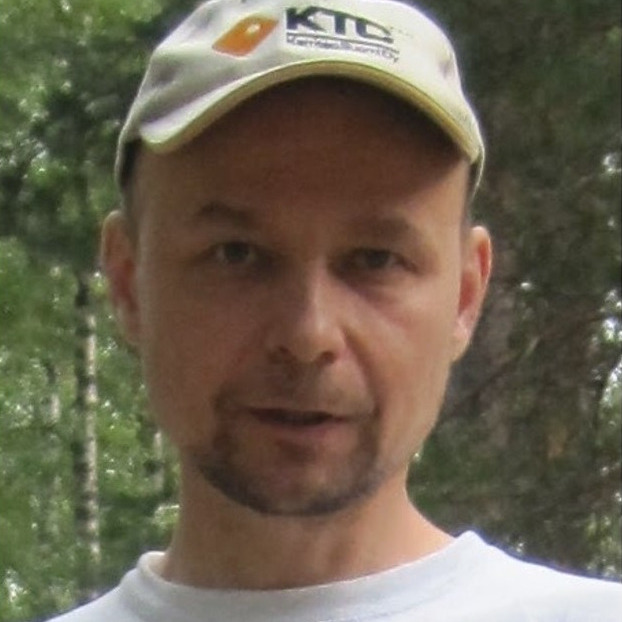 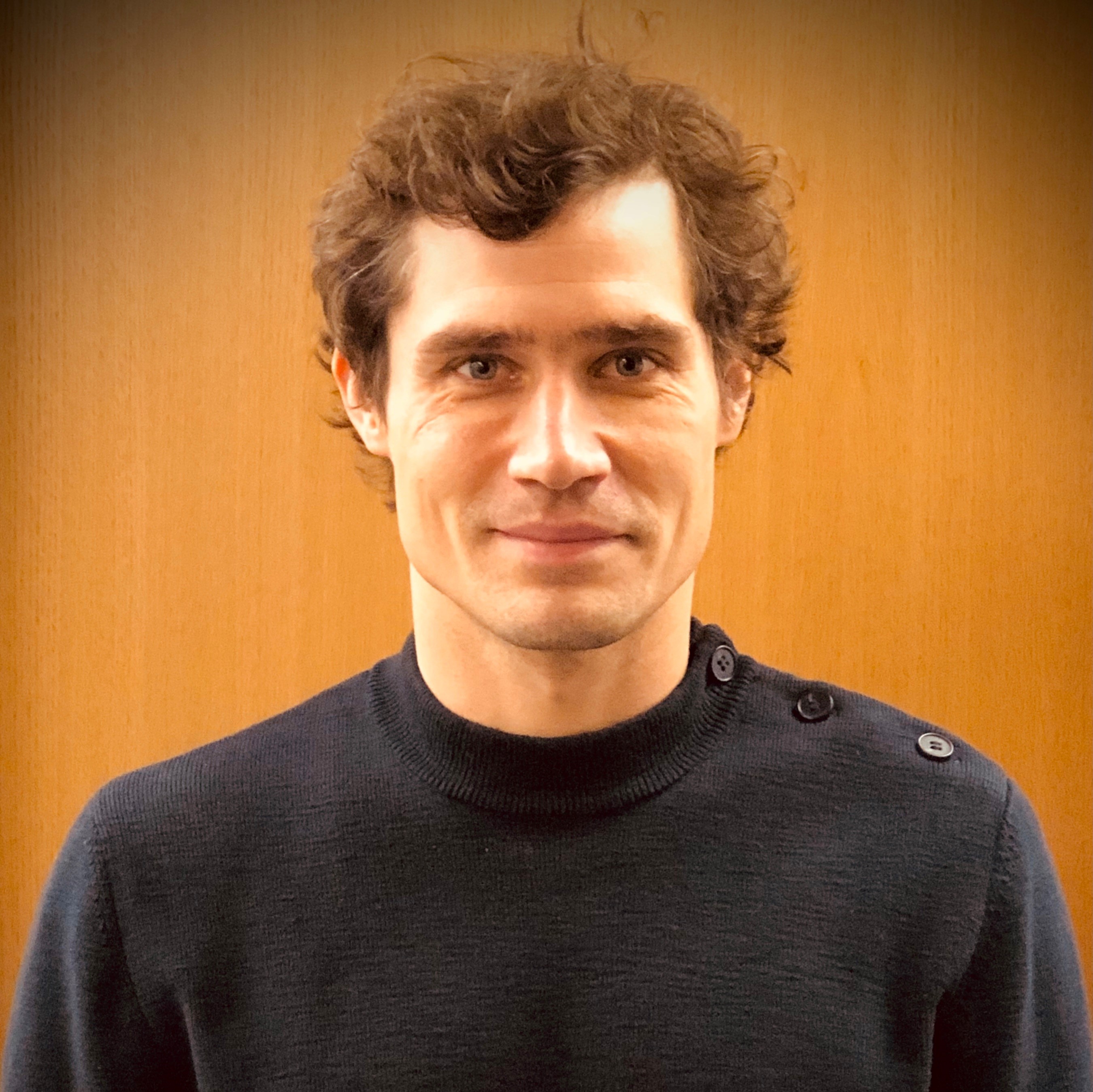 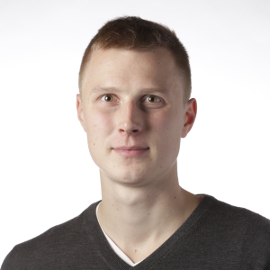 Crowd dynamics describes pedestrians moving in crowds along pathways and walking areas in market places, traffic stations, etc. Often pedestrians walk in a coordinated manner, and they are well aware of their goal of walk. 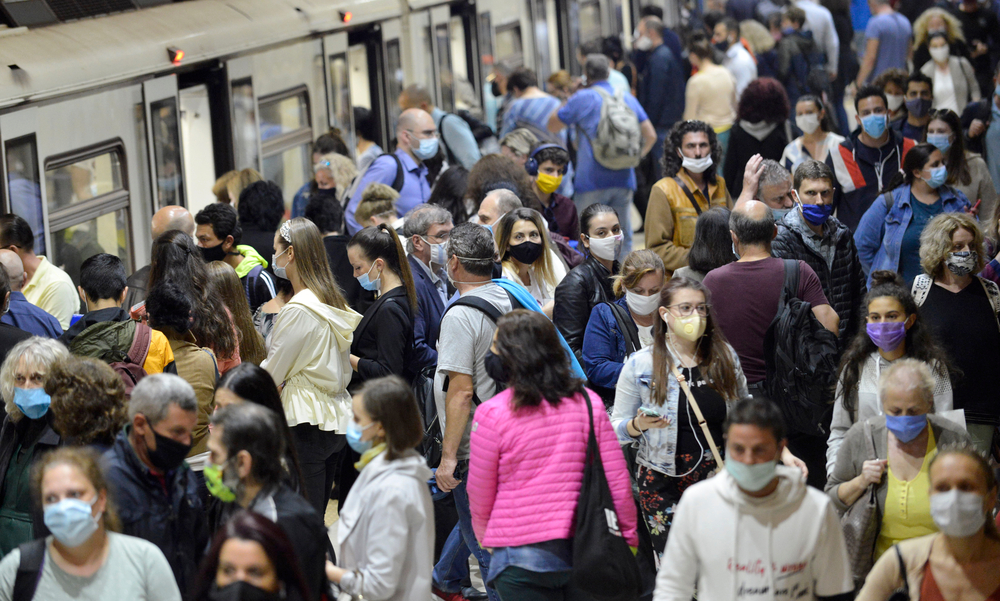 Large mass gatherings and crowded festivals may cause crowd congestions. Sometimes, the threat to the crowd members is the escaping crowd itself that may originate panic. If there are too many pedestrians in a scarce or dwindling space, a stampede or escape panic may occur. According to empirical investigations: (1) People move or tend to move considerably faster than normal. (2) Individuals start pushing, and interactions among people become physical in nature. (3) Moving and, in particular, passing of a bottleneck becomes uncoordinated. (4) At exits, arching and clogging are observed. (5) Jams build up. (6) The physical interactions in the jammed crowds add up and cause dangerous pressures, which can push down brick walls (Helbing et al., Nature, 2000).

These collective phenomena of escape panic can be modeled in the framework of physics-based computational evacuation models, such as the dynamical social force model developed by Helbing et al. 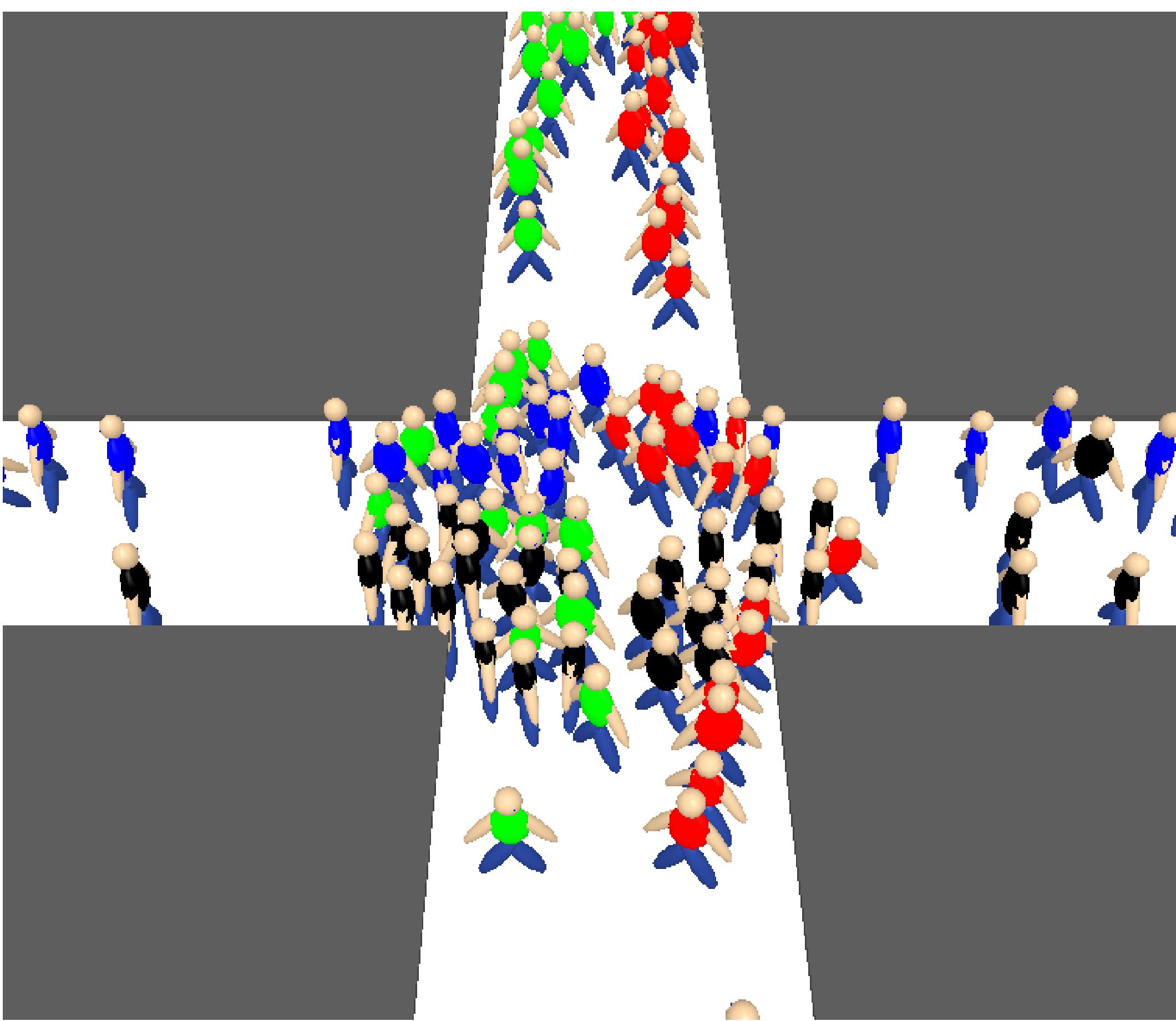 We present a model for agents' behavior in counterflow situations, where they try to avoid collisions with other oncoming agents. Numerical simulations with the model are experimentally validated. Correct modeling of counterflow is important because counterflows are known to slow down the evacuation and even cause mutual blockages (Heliövaara et al., Building and Environment, 2012).

In our experimental study, students evacuated from a corridor under a cooperative, and a competitive evacuation pattern. In the former, they were instructed to minimize the whole group's evacuation time. Whereas, in the latter, they were instructed to minimize their own evacuation time. Based on the video material, several behavioral phenomena were observed. Compared to other similar experiments presented in the literature, a surprising observation was that evacuation is significantly faster under the selfish evacuation pattern (Heliövaara et al., Safety Science, 2012). 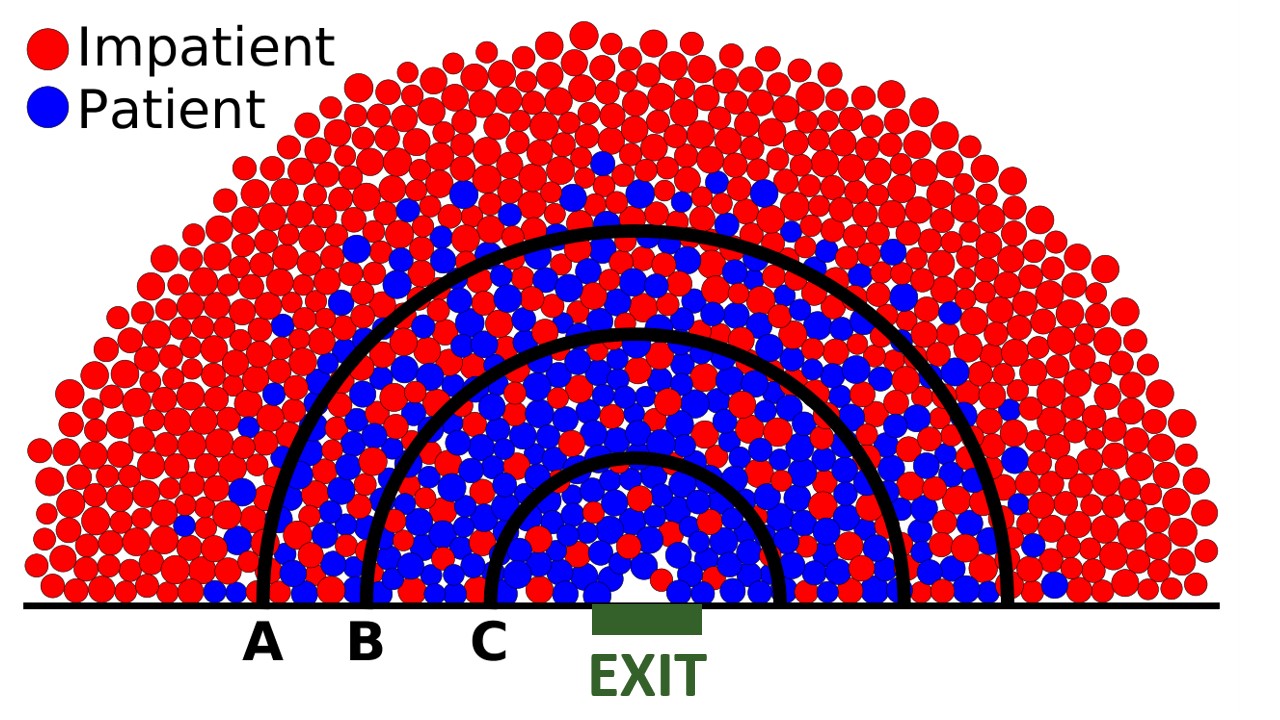 For a competitive exit congestion, we develop an evolutionary game, where the agents play against their nearest neighbors. The agents have two strategies to choose from: Patient and Impatient. It is assumed that these strategies correspond to their patient and impatient behaviors in an actual play of the game. In a numerical congestion simulation, the proportion of impatient agents increases with the distance to the exit. This is natural since here time is a limited resource.In the figure, along any semicircle centered at the exit, the proportion of impatient agents approximates the game's evolutionary stable strategy (ESS) (Heliövaara et al., Phys. Rev. E, 2013; von Schantz and Ehtamo, Phys. Rev. E, 2015; Physica A, 2019).

The evolutionary congestion game coupled with a computational evacuation model results in non-monotonous crowd speed and pressure patterns, the green and violet halos in the figure. This is because impatient agents in the back of the crowd overtake the agents in front of them. The computational results coincide with the above experiment. In particular, in a competitive evacuation pattern, faster students overtake their predecessors, and in a cooperative pattern, i.e., all students are patient, they stick to their positions within the crowd throughout the evacuation (von Schantz and Ehtamo, Physica A, 2019).

In addition to models being able to describe harmful crowd phenomena, they should also prescribe solutions to prevent them. We develop new mathematical models and algorithms to solve the minimum time crowd evacuation problem with rescue guides. The new methods are based on mathematical optimization, namely scenario optimization, genetic algorithms, numerical simulation-based optimization, and bi-objective optimization. The methods are applied to the evacuation of a concert venue. The solution gives the number of guides, their initial locations, and exit assignments that minimize the expected evacuation time (von Schantz and Ehtamo, arXiv, 2020). The framework can be applied to passenger terminals, too. There, the crowd traffic is highly fluctuating, crowd size is uncertain, and various dangers like bomb threats, although rare, are of concern (von Schantz et al., arXiv, 2020).

In addition to the fire and crowd dynamics simulator FDS+Evac, we have also developed an open source Python simulation environment for studying crowd dynamics. Familiarize with it and our other research codes on our GitHub research organization page.